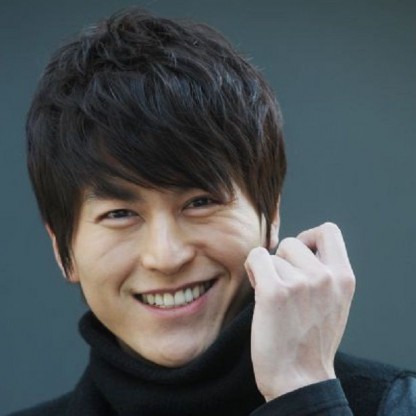 Ryu Soo-young was born on September 05, 1979 in Bucheon, South Korea, South Korean, is Actor. Ryu Soo-young is a popular award winning South Korean film and TV actor known for his roles in the hit TV series’ ‘Ojakgyo Family’ and ‘My princess’. Ryu started his showbiz career with an appearance in a cooking show in 1998, while he was still a college student. Soon after that stint, he took the less beaten path and joined the cast of a highly controversial film titled ‘Summertime’. But his fate wouldn’t let him play the roles which he wanted and he was limited to playing supporting roles in the early phase of his acting career. He played side roles in the successful TV dramas such as ‘Story of a Bright Girl’ and ‘Save the Last Dance for Me’, but he wanted something bigger. His quest for the lead role ended in 2005, when he appeared in the series ‘18 vs. 29’. Thereafter, Ryu starred in key roles in many TV series’, both successful and unsuccessful.
Ryu Soo-young is a member of Film & Theater Personalities 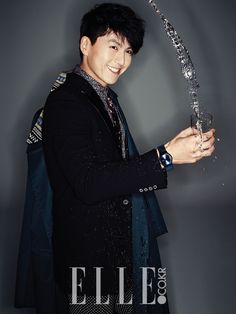 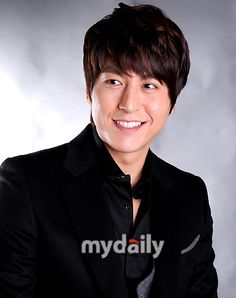 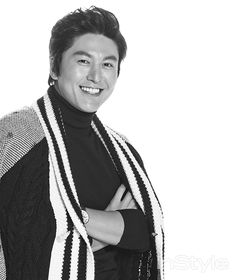 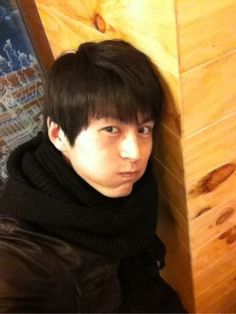 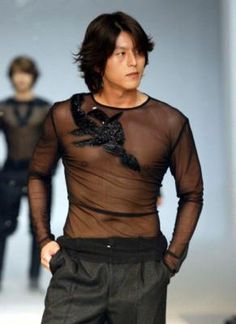 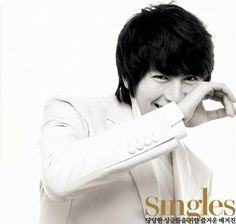 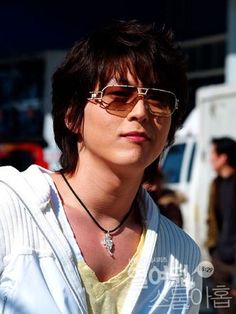 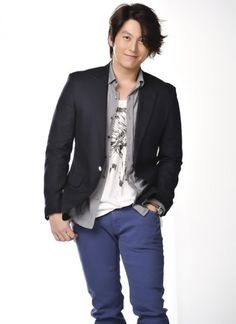 For his mandatory military Service, Ryu was a member of the Seoul Metropolitan Police Agency from 2008 to 2010. After his discharge, Ryu returned to television in 2011 in the romantic comedy My Princess, and the popular family drama Ojakgyo Family. In 2013, he joined the reality/variety show Real Men, in which male celebrities visit army bases and experience daily life there. He also played a detective chasing a fugitive in Two Weeks (2013).

Ryu Soo-young married his fellow Actress, Park Ha-sun, in a private ceremony at the Mayfield Hotel in Seoul on January 22, 2017. Their romantic relationship started in 2014. They also worked together in the television drama Two Weeks (2013).