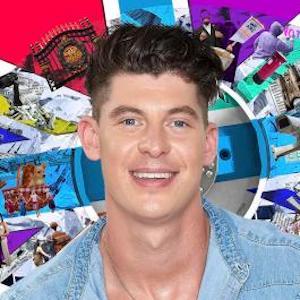 Rose to fame in 2017 competing on the eighteenth series of Big Brother UK.

He was working as a construction worker before making his reality debut.

Outside of Big Brother, he has appeared in episodes of Undressed, Meet the Parents, Coach Trip, and Ibiza Weekender.

In June 2017, he posted an Instagram photo with his mother captioned "Me and the mother."

Some of his fellow Big Brother housemates included Joe Quaranta.