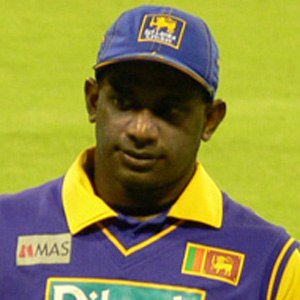 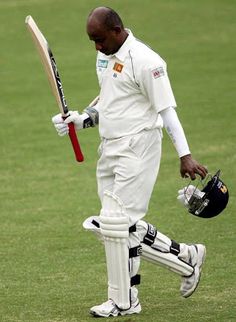 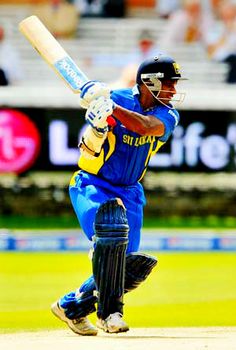 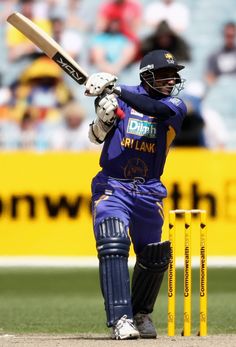 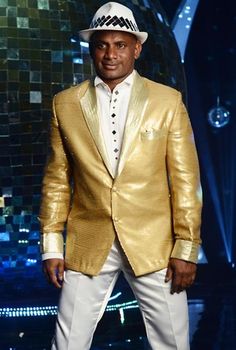 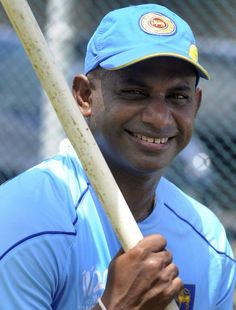 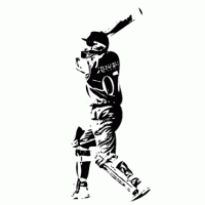 He was named Observer Schoolboy Cricketer of the Year while attending St. Servatius College.

He used his outstanding cricket career to find success as a member of Sri Lanka's Parliament.

Divorced Sandra de Silva in 2012 and would marry his third wife, Maleeka Sirisena, the same year. He has two daughters, Kashini and Yeheli, and a son, Ranuka.

He is perhaps the best cricketer in his nation's history, which can also be said for India's Sachin Tendulkar. 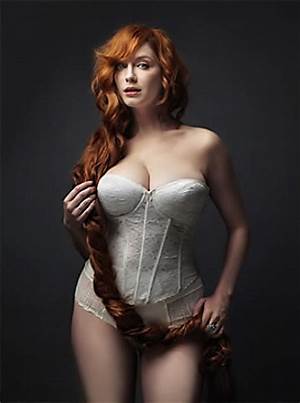 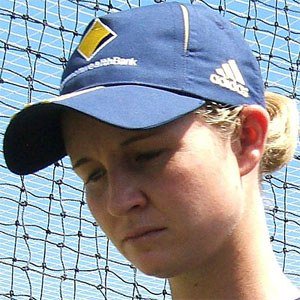