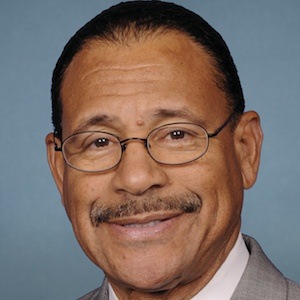 Pro-life Democrat who became the U.S. Representative for Georgia's 2nd congressional district in 1993. He has held four Caucus memberships, including one for the Sportsmen's Caucus.

He was educated at Morehouse College and Emory University School of Law, before serving in the United States Army.

Representing a primarily agricultural district, he has fought to preserve the federal price supports for peanuts, southwest Georgia's most profitable crop.

His father was the first president of Bishop State Community College. He married Vivian Creighton.

While at Morehouse, he was a classmate of Herman Cain.