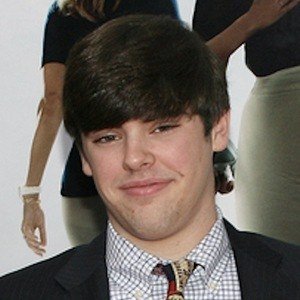 Also known as SJ Tuohy, he is the son of Sean and Leigh Anne Tuohy, the famed parents who took in future NFL offensive lineman Michael Oher. His family's story became the subject of Michael Lewis's 2006 book The Blind Side: Evolution of a Game and the 2009 film The Blindside.

He earned All-Division 2A West Second Team honors by leading his Briarcrest Christian High School basketball team to a 23-6 record his senior year as a point guard.

He played guard as a basketball player for the Loyola Greyhounds.

Along with his adopted brother Michael Oher, he has a sister named Collins.

Jae Head portrayed him in the film The Blindside.