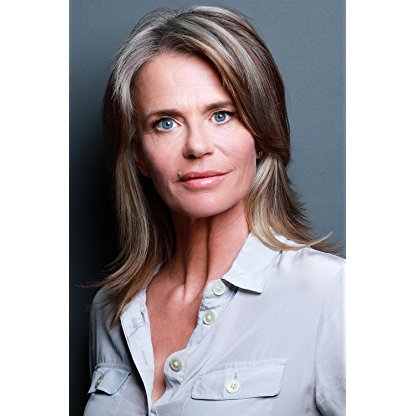 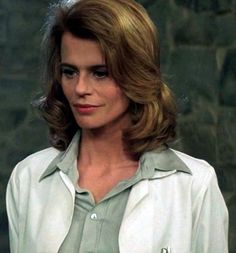 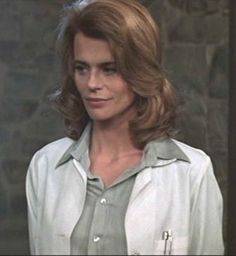 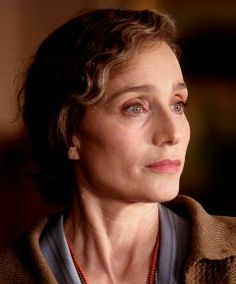 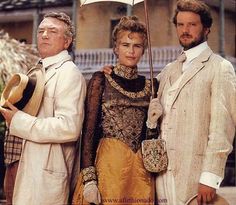 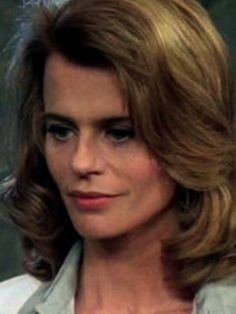 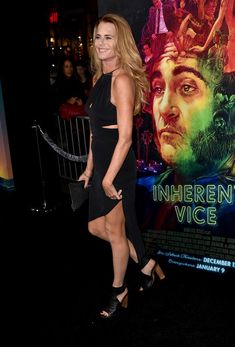 Scott Thomas was born in Nether Compton, Dorset. Her mother, Deborah (née Hurlbatt), was brought up in Hong Kong and Africa, and studied drama before marrying her father, Lieutenant Commander Simon Scott Thomas, a pilot in the Royal Navy who died in a flying accident in 1964. She is the younger sister of Actress Kristin Scott Thomas, the niece of Admiral Sir Richard Thomas (who was Black Rod in the House of Lords), and a great-great-niece of Captain Scott, the ill-fated Explorer who lost the race to the South Pole. Her surname is an amalgam of the Surnames of those two families. The Scott Thomases also trace their lineage to Francis Godolphin, 2nd Earl of Godolphin, the owner of the famous Arabian horse Godolphin Barb.

Serena Scott Thomas was married to Scott J. Tepper, an American Lawyer, from 1996 to 2004. Their daughter Tallulah Rose Tepper was born on 20 February 1997 in Los Angeles, California.

Scott Thomas is known for her portrayal of the character Dr. Molly Warmflash in the 1999 James Bond film The World Is Not Enough as well as appearing in the 1993 TV film Harnessing Peacocks, based on the novel by Mary Wesley. She played villainous watcher Gwendolyn Post in the Buffy the Vampire Slayer episode "Revelations", and starred in 2001's short lived series All Souls. Scott Thomas has also played Bruce Willis' wife and Rumer Willis' mum in Hostage, and appeared on hit television shows like Nip/Tuck and N.C.I.S.. Scott Thomas also played Diana, Princess of Wales in the 1993 television mini-series Diana: Her True Story based on the book of the same name written by Andrew Morton. She would also go on to play the role of Carole Goldsmith, mother of Catherine, Duchess of Cambridge in a biopic based on the romance the Duchess shared with her husband Prince william, Duke of Cambridge.

Since 2007 she has lived in Los Angeles with Vinnie Tortorich, a fitness expert and author of Fitness Confidential.