Shane Carruth was born on 1972 in  Myrtle Beach, South Carolina, United States, is Composer, Actor, Director. Writer-director Shane Carruth, a former software engineer, burst onto the independent movie scene with his extremely low-budget science-fiction film Primer (2004) in 2004. Carruth also played one of the two leads in the film and composed its music. "Primer" won the Grand Jury Prize and the Alfred P. Sloan Award at the Sundance Film Festival.Born in Myrtle Beach, South Carolina in 1972, Carruth studied mathematics in college and became a flight simulation software developer before making his first movie. Carruth then spent the next eight years developing "A Topiary", another science-fiction film. The movie was never made and Carruth said that "I basically wasted my whole life on" the project.Carruth finally made a second film, Upstream Color (2013), which was released in 2013 after debuting at the Sundance Film Festival. He is working on his third film, "The Modern Ocean".
Shane Carruth is a member of Composer 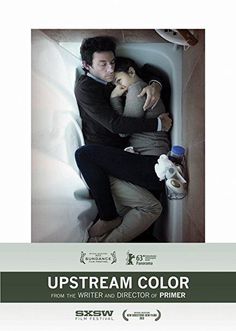 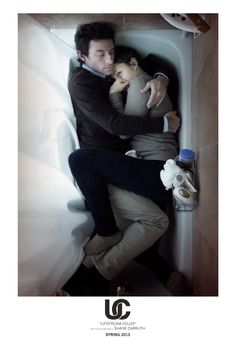 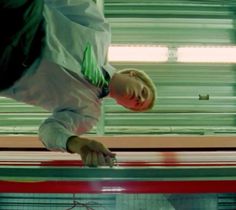 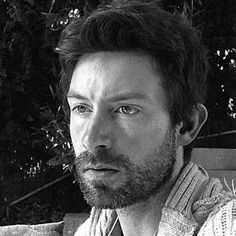 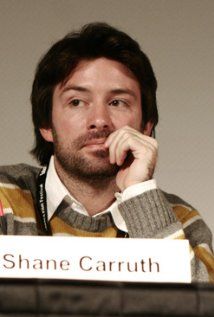 Carruth was born in Myrtle Beach, South Carolina in 1972. He attended Stephen F. Austin State University as a Mathematics major. Before becoming a filmmaker, he worked as a developer of flight-simulation software.

For his independent film Primer, Carruth wrote, directed, produced, and performed one of the two main roles; he also composed the score. The film was honored at the 2004 Sundance Film Festival with the Grand Jury Prize and the Alfred P. Sloan Award. Carruth, a former software Engineer with an undergraduate degree in mathematics, used his technical knowledge extensively on the project.

In 2009, David Sullivan, one of the leads in Primer, tweeted that "Shane Carruth's next project, A Topiary, is in the early stages of pre-production". Filmmaker Rian Johnson tweeted that it would feature a "mind-blowing sci-fi script." In 2010, several news sources reported that A Topiary was in the works and that the script had been written. There was already a website for the movie which, according to Carruth in an interview to io9, "The website for now is just a place mark as financing has yet to be completed. I'm cautiously optimistic that this can happen soon and couldn't be happier with the filmmakers that have committed to the project so far." However, the film (which Entertainment Weekly described as "a sci-fi epic about a group of kids who build a giant, animal-like creature") stalled, and in early 2013, Carruth told EW that it was "the thing I basically wasted my whole life on." Carruth no longer pursues the project; some VFX test footage of the film is visible in Upstream Color in a scene when a character is examining the video for technical flaws.

On January 21, 2013, Carruth premiered his film Upstream Color at the 2013 Sundance Film Festival in the U.S. Dramatic Competition category. Carruth, Johnny Marshall, and Pete Horner won the U.S. Dramatic Special Jury Award for Sound Design for the film. Keith Kimbell wrote that it was the "most anticipated (and most difficult to describe) film in competition", and "most critics couldn't stop talking about it". The film was released via VHX on April 5, 2013. Some of Carruth's music from Upstream Color was featured in the 2016 documentary Tickled.

Carruth is at work on a new film, The Modern Ocean, based on international shipping and the lives of those involved. On 12 August 2015, it was reported that the film was in pre-production, and its ensemble cast was announced in November 2015; it will include Anne Hathaway, Keanu Reeves, Tom Holland and Daniel Radcliffe.

As of January 2016, Carruth is engaged to Amy Seimetz. 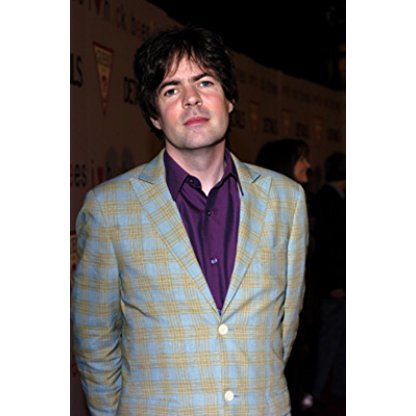