Barrington Pheloung was born on May 10, 1954 in  Sydney, New South Wales, Australia, Australia, is Composer, Music Department, Soundtrack. Aside from Barrington's Film and Television work, his work in theatre is renowned. He has written scores for several West End plays including Made in Bangkok by Anthony Minghella, After the Fall by Arthur Miller and recently The Graduate by Terry Johnson.He has written over 52 commissioned scores for ballet and dance companies in Britain and Europe, conducting and recording several of them including the popular works Run Like Thunder and Rite Elektrik both choreographed by Tom Jobe. He has recently completed the score for the live show Wheel of Life which is performed by the kung-fu Shaolin Monks from China, and directed by Micha Bergese.He has also collaborated with Revolution Software to write the music for the interactive computer games Broken Sword I, Broken Sword II and In Cold Blood.Barrington continues to keep up his passion for live performance and recently could be seen conducting the Royal Philharmonic Orchestra at London's Royal Festival Hall. This event was to celebrate The Best Of British Film Composers for which he was asked to contribute.Orchestras Conducted include:The Royal Philharmonic OrchestraCity of London Chamber Orchestra in BathThe National Symphony Orchestra at the Royal Festival HallRoyal Opera House Orchestra at Covent GardenThe London Metropolitan Orchestra at the Royal Festival HallSan Francisco Ancient Music Academy in Los AngelesOrchestra of St. John's Smith SquareGottenburg Opera OrchestraSaddlers Wells Royal Ballet OrchestraRoyal Scottish Ballet OrchestraKoln Opera House OrchestraJuilliard School of Music in New YorkThe Orchestra of the London Contemporary Dance Theatre.
Barrington Pheloung is a member of Composer 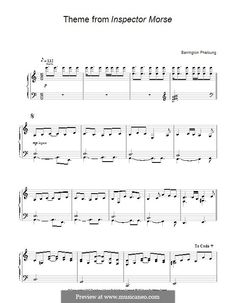 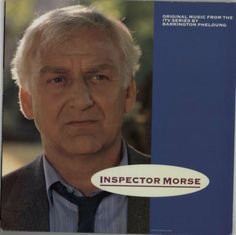 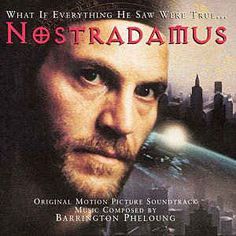 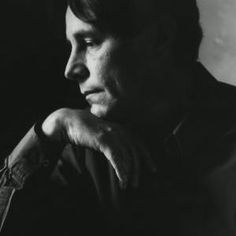 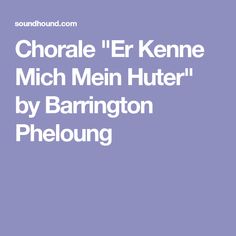 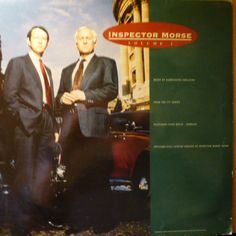 His film work includes Hilary and Jackie, based on the life of the Cellist Jacqueline du Pré, for which he was nominated for the Anthony Asquith Award for Film Music at the 52nd British Academy Film Awards. Other works include A Previous Engagement, Little Fugitive, Shopgirl, Touching Wild Horses, Twin Dragons, Shopping and The Mangler. He also composed the scores to Revolution Software's adventure games In Cold Blood and the first two Broken Swords.

Pheloung was born 10 May 1954 in Manly, New South Wales and grew up in Sydney's northern beaches suburbs. He began playing R&B guitar in clubs, but his discovery of Bach in his late teens drew him to the classical repertoire.

In 1972 at aged 18, Pheloung moved to London where he studied guitar at the Royal College of Music under John Williams and Julian Bream. There he also took instruction in composition and conducting. In his second year, he received his first commission for a ballet score.

Pheloung is best known for the theme and incidental music to the Inspector Morse television series, for which he was nominated for 'Best Original Television Music' at the British Academy Television Awards in 1991; the sequel Lewis, and the prequel Endeavour. He has also composed for dance companies such as the London Contemporary Dance Theatre, and for events including the opening night of the Millennium Dome. Pheloung also wrote the theme music for the BBC television series Dalziel and Pascoe.

In 2009 he composed the music for 1983, the concluding episode of the Channel 4 drama series Red Riding.