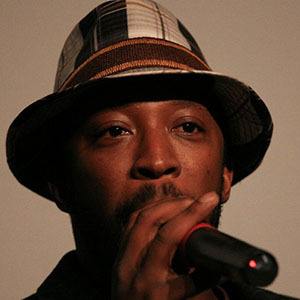 English actor known both for his stage and screen appearances including as Izzy in the 2001 feature film The Mummy Returns. He is also known for having starred in the film Notes on a Scandal and in the shows Moose Jones and Lost in Space where he played Captain Radic.

He attended the Royal Academy of Dramatic Arts where he studied acting. He made his television debut in 1994 when he starred on the ITV 1 series Solider Solider.

In addition to acting, he is also known for making dance tracks with the DJ team AudioFly.

He starred alongside David Threlfall in the West End production of Blue/Orange.