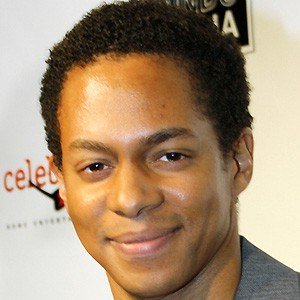 Perhaps best known for his role in Fat Albert as the character of Rudy. He also has made appearances in Boston Public and Gracie's Choice.

He got his first break in the role of a lost boy for the Steven Spielberg Peter Pan adaptation Hook.

He was on Disney's Phil of the Future in a recurring role.

He had a daughter with Kathryn Hunt Anderson, whom he married in 2010.

He had a role in the film Drive-Thru, which starred Leighton Meester.