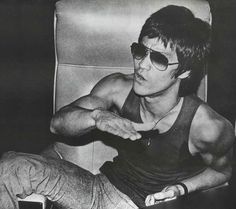 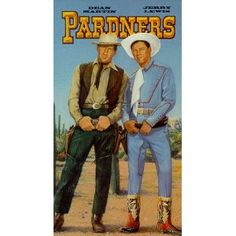 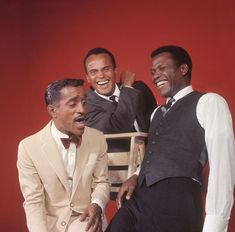 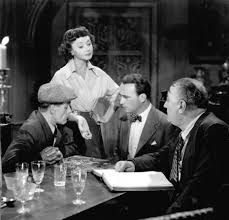 One of three sisters of the Arizona-born pop singer Alex Aiono.

Originally from Arizona, she and her family later lived in California.

Her husband, Josh, is the co-founder of Beat Kicks. In addition to her brother, Alex, she has two sisters, Hallie and Taylor.

Her brother is a popular singer who built an audience through social media, much like Jacob Sartorius.