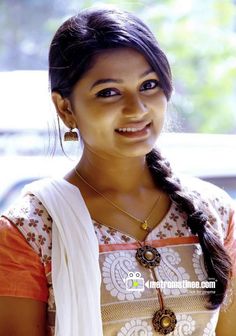 Indian acting royalty who made her claim to fame debuting in the Mollywood film Iyer in Pakistan.

While studying at Christ Nagar School, she fielded offers to appear in many movies, but declined due to her dedication to her studies.

In 2016, she joined the cast of the comedy Once Upon A Time There Was A Kallan.

She is the daughter of actor Jagathy Sreekumar and his third wife, Kala. She has two siblings, a sister named Parvathi and a brother named Rajkumar.

She starred opposite Fahadh Faasil in Iyer In Pakistan.