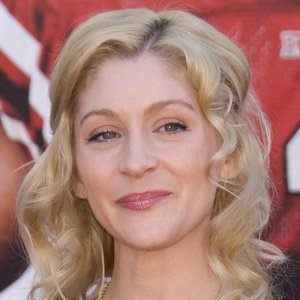 Young actress who appeared on Step by Step and My Two Dads. In 2010, she played a role in the film You Again.

She began modeling at age five and appeared in various print, radio and television advertisements.

She appeared TV commercials for Burger King and Hershey's Kisses as a child.

She has a sister named Pilar. She married Guy Birtwhistle.

Paul Reiser worked with her in the TV show My Two Dads.