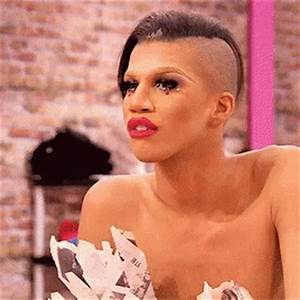 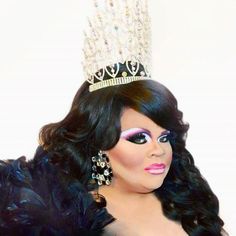 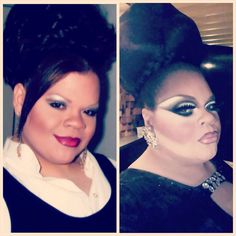 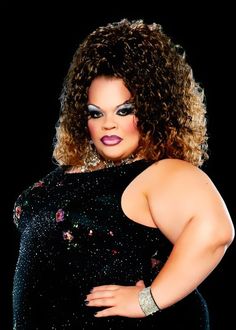 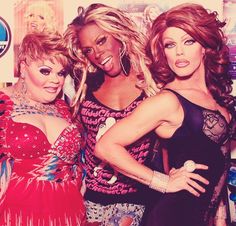 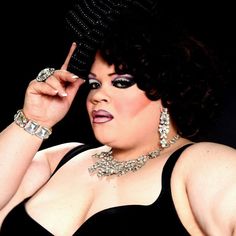 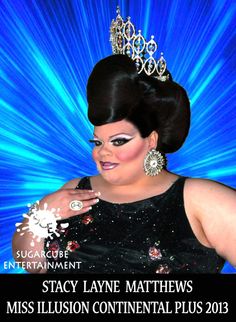 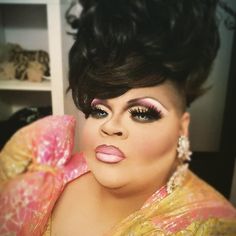 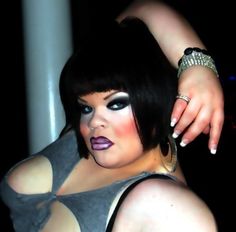 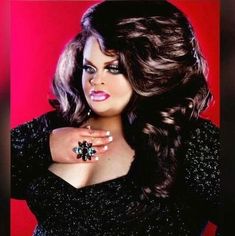 Drag performer who rose to fame competing on the third season of RuPaul's Drag Race.

She'd been doing drag for over a decade and a half before appearing on Drag Race and she'd been inspired by theatre since the age of ten.

A passionate theatre Actress, she has acted in dozens of plays and musicals. She is also a makeup Artist.

Born Ron Matthew Jones, she later changed her name to Stacy Jones. She is transgender.

On the third season of Drag Race, she competed against winner Sutan Amrull, better known as Raja.