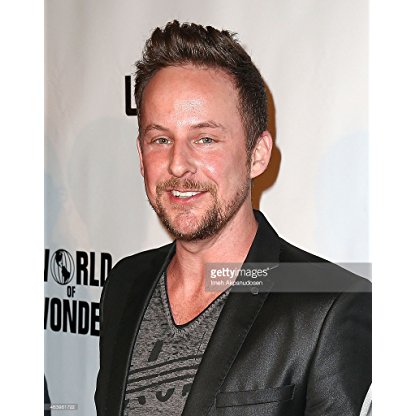 Stephen Guarino was born on November 19, 2014 in  DeLand, Florida, United States, is Actor, Director, Writer. Stephen Guarino was born in DeLand Florida. He is an actor know for Showtime's I'm Dying Up Here, ABC's Happy Endings, and recently ABC's Dr Ken. He is an alumni of the Florida State University Theatre Department, creator of the Off-Broadway sensation "The Nuclear Family", and a graduate of The Public Theatre Shakespeare Program.
Stephen Guarino is a member of Actor 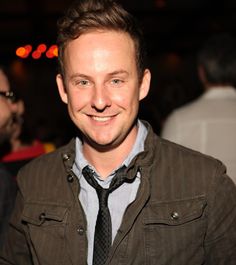 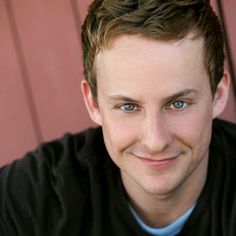 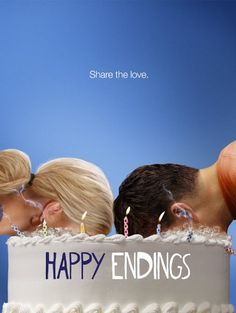 Guarino is originally from Orlando, Florida. He is best known for starring as a cast member on The Big Gay Sketch Show for all three seasons. He has appeared in films such as Confessions of a Shopaholic and I Hate Valentine's Day. He has also made guest appearances on shows such as 'Til Death and Law & Order: SVU. Guarino has performed Sketch comedy as a member of "Sak Comedy Lab" in Orlando and with The Groundlings in Los Angeles, and co-starred in The Nuclear Family, a fully improvised Off-Broadway musical comedy that debuted in 2005. He also appeared in the 2008 film The Clique as an art Teacher. He currently stars in the web series EastSiders.

Guarino made recurring appearances on the ABC comedy Happy Endings, where he plays the gang's "stereotypically gay friend" Derrick. The character has since been carried over to Happy Endings creator David Caspe's new NBC sitcom Marry Me. In 2014 he starred as Wendy's father in the "Snack Attack" episode of Jessie. He currently has a recurring role as Connor on the ABC sitcom Dr. Ken. In 2017 he played a Starbucks manager in the pilot episode of Superior Donuts.