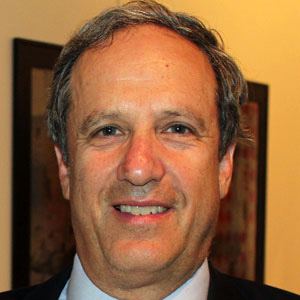 He started his acting career in 2012 when he landed a role on the television series Best Friends Forever?. After appearing on several other programs such as Save Me, he ventured into film in 2018, making his debut in the Transformers spinoff film Bumblebee.

He was featured in a People Magazine article in January where he relayed a story of how he prank texted Pamela Adlon pretending to be Steven Spielberg.

He was born in Sharon, Massachusetts. He married actress Jenn Proske and together they have one child.

He starred alongside Hailee Steinfeld, John Cena, and Jorge Lendeborg Jr. in the 2018 feature film Bumblebee. 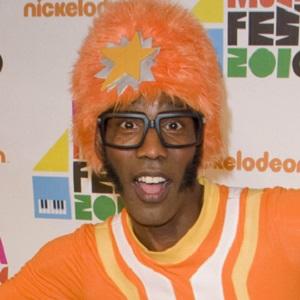