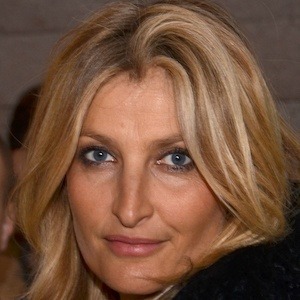 Tereza Maxova was born on August 31, 1971 in Czech Republic who has a net worth 2020 of $1 Million.
Tereza Maxova is a member of Model

Fashion model who has been featured on the cover of British Vogue, Elle, Marie Claire and Cosmopolitan. She has modeled for some of the biggest names in fashion including Gucci and Chanel.

She studied law at Charles University in Prague.

In 1997, she founded the Tereza Maxová Foundation charitable foundation for underprivileged children.

She was interviewed by Piers Morgan in 2009.