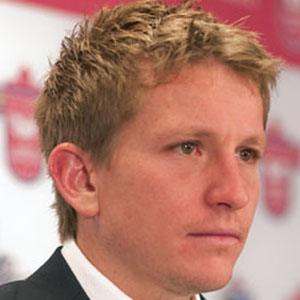 Canadian midfielder who was named Toronto FC MVP in 2012. After three years with Toronto FC, he joined Oldham Athletic in 2014.

He began his professional career with Manchester City F.C. in 2000.

He joined the Canadian national team in 2010.

He was born to Sharon and Kim Dunfield.

He played alongside goaltender Quillan Roberts on Toronto FC.