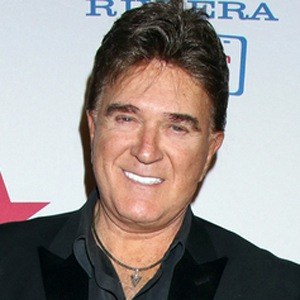 Country artist in the 1970s who has scored over twenty #1 hits in his career, including "Devil in the Bottle." He used to own a chain called T.G.'s North of the Border Cafe and Cantina.

He dropped out of high school at age fifteen to pursue a music career in Nashville.

He reinvented himself with a big band album entitled Timeless in 2004.

He has a home in Hendersonville, Tennessee with his wife Kelly Lang. 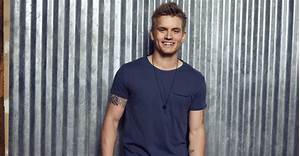 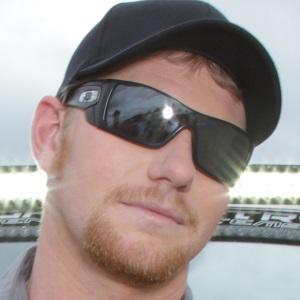 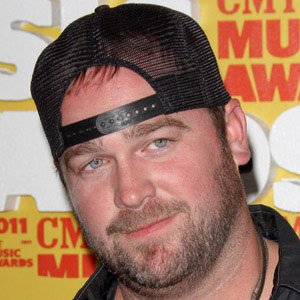