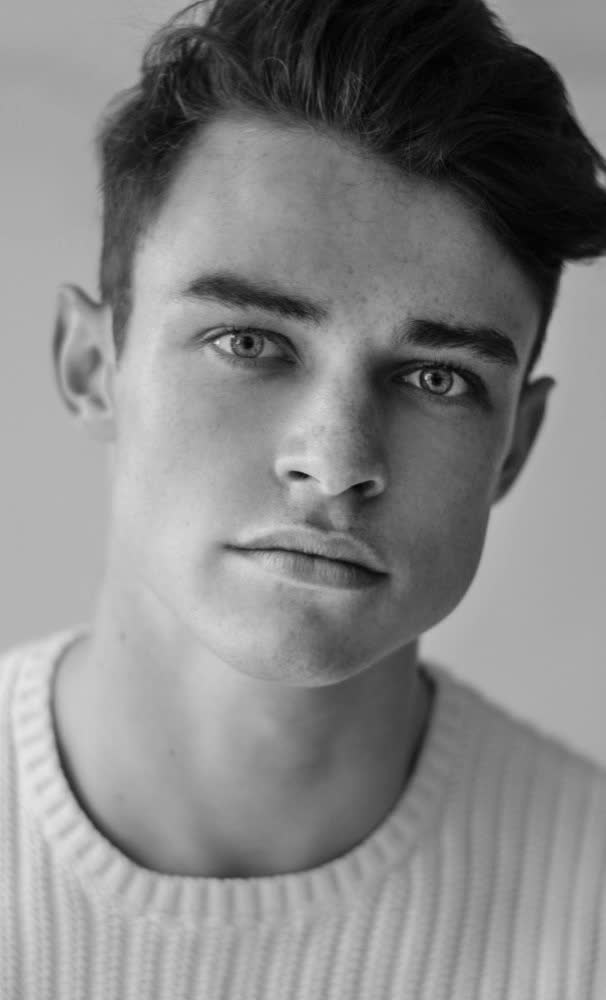 Parents: It’s known that his parents are both in banking Business.

Siblings: Thomas has an elder brother and a younger sister.

Thomas has been dating his co-star Dove Cameron since October 2016.

Place of living: He lives in London, England.