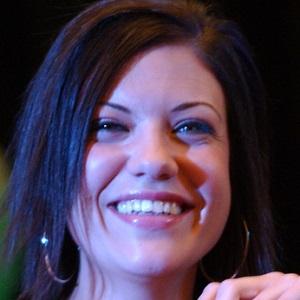 Between 1996 and 2014, this New York-born actress appeared in nearly sixty horror films, including Scarecrow, The Ghouls, Pauly Shore is Dead, and Hoodoo for Voodoo.

During her teenage years, she made her screen debut in the low budget horror film Tromeo and Juliet.

She became the proud owner of chihuahuas named Boris Karloff and Vlad the Impaler.

She portrayed Tina Gabler in a 2002 film based on the crimes of serial killer Ted Bundy.