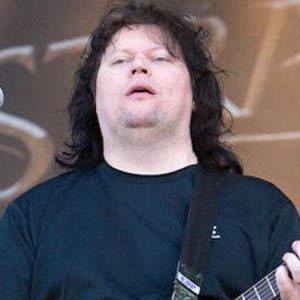 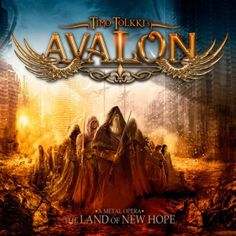 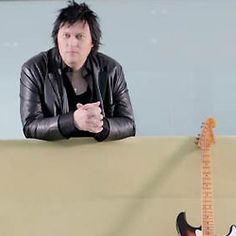 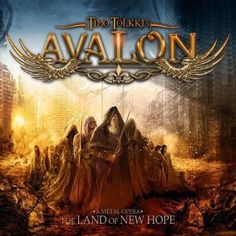 Guitarist, Songwriter, and Producer who was a member of the Finnish power metal band Stratovarius.

He got his first guitar at age seven and started practicing obsessively, almost every waking hour.

He left Stratovarius to focus on a solo, instrumental metal project.

His father's suicide when he was twelve impacted him greatly.