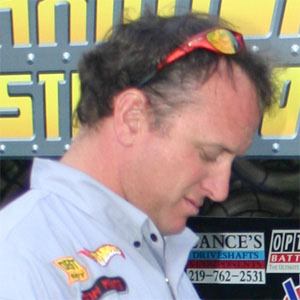 Professional monster truck driver who won three consecutive Monster Jam racing championships from 2000 to 2002 and his first freestyle championship in 2001.

He started hist career as an amateur mud racer.

He became the first person to ever attempt a monster truck backflip in competition.

He was raised outside of Chicago in Illinois.

He once drove a monster truck named after pro wrestler Bill Goldberg. 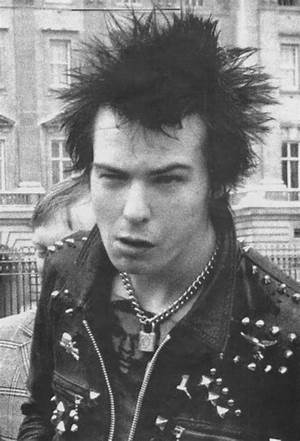 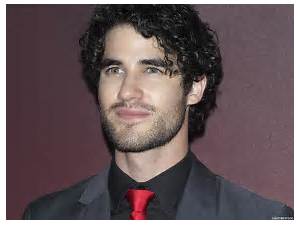