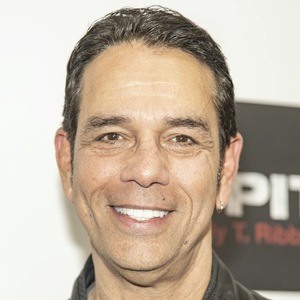 American race car driver who was named Trans-Am Series Rookie of the Year.

He started becoming involved in motorsports through his participation in illegal street racing on Mulholland Drive.

He became owner of an advertising agency specializing in film trailers.

He married Lacy Livingston Drissi in 1988.

He competed in the 2013 Nationwide Children's Hospital 200, which was won by AJ Allmendinger.