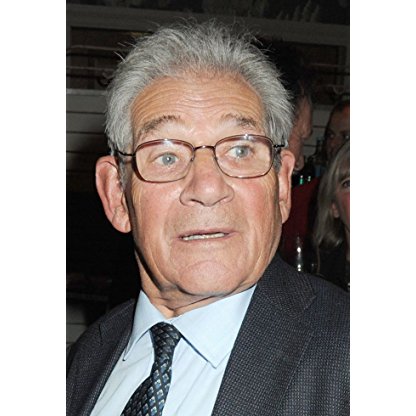 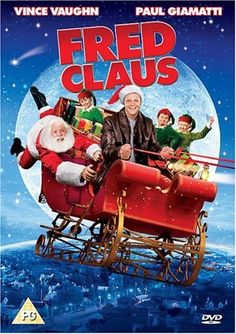 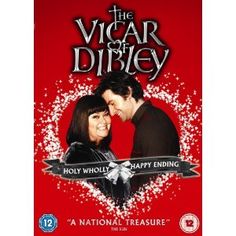 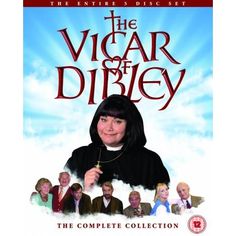 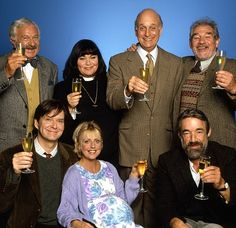 Peacock is also a noted Songwriter. He wrote the 1960s pop classic "Mrs. Brown, You've Got a Lovely Daughter", which was recorded by Herman's Hermits. Other hit songs to his credit include "Mystery Girl" (recorded by Jess Conrad), "Made You" (Adam Faith), "Gossip Calypso" (Bernard Cribbins), "Stick Around" (Billy Fury), "That's What Love Will Do" and "Nature's Time For Love" (both recorded by Joe Brown).

Peacock has acted in the theatre throughout his career and has been particularly associated with the Royal Exchange, Manchester. In addition to performing in many productions since the theatre opened in 1976, he has also written a number of shows for the company. These include:

He had starring roles in several of the BBC Shakespeare series, including the title role in Titus Andronicus, Feste in Twelfth Night, or What You Will, Lord Talbot in Henry VI, Part 1 and Jack Cade in Henry VI, Part 2. He was the Gravedigger in Franco Zeffirelli's 1990 film version of Hamlet, Old Joe in the 1999 Patrick Stewart version of A Christmas Carol, and the Innkeeper in the 2000 made-for-television film version of Don Quixote.

Peacock wrote the lyrics for a number of hits by The Vernons Girls. The songs include "Be Nice To Him Mama", "You Know What I Mean", "Funny All Over" and "We Love The Beatles". He wrote the lyrics for the musical show, Passion Flower Hotel (music by John Barry), and for a musical based on the popular newspaper cartoon strip, Andy Capp (music by Alan Price). Before his acting career took off, he compered Drumbeat for the BBC and wrote scripts for Oh Boy! and Six-Five Special. He starred in the 1991 fantasy BBC radio play Heart of Hark'un. In 2002 he filmed an episode of Dinotopia in Budapest; playing the mysterious sage Lok in "Night of the Wartosa". In 2010 he appeared in The Old Guys and I, Claudius.

He played the father of Father Christmas in the 2007 film Fred Claus co-starring Vince Vaughn and Paul Giamatti. In July 2009 he also had a bit part in the TV drama Hotel Babylon. He has also appeared as "Captain Zero" in the BBC TV series Last of The Summer Wine (1990) and as Maurey in The Sins (2000). In 2012 he played George in Quartet, a British comedy-drama film based on the play of the same title.