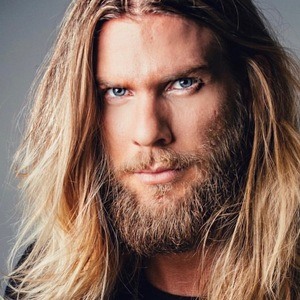 Reality star and model known for his appearances on the reality shows Sweet Home Alabama and The New Atlanta. He's also appeared on the shows Necessary Roughness and The Colorblind Monologues.

He played quarterback in college, spending his career as a backup for Clemson's football team before transferring to Charleston Southern State, where took over as the starting quarterback in his final year of eligibility.

In 2008, Cosmopolitan named him one of the Top 50 Bachelor's of the year, the same year he was named South Carolina's Bachelor of the Year. He had a brief career in the Arena Football League.

He grew up in Atlanta, Georgia.

He was teammates with CJ Spiller during his time at Clemson.