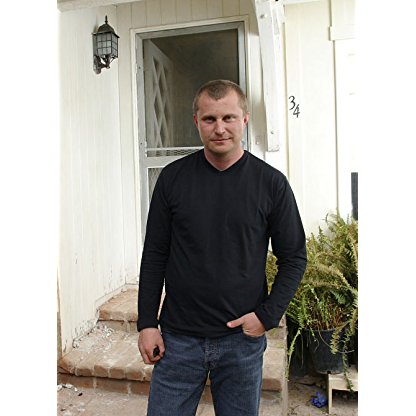 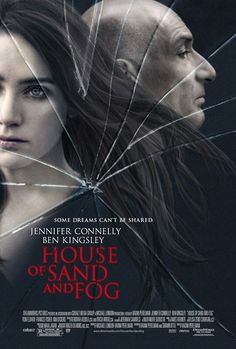 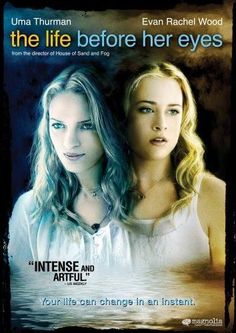 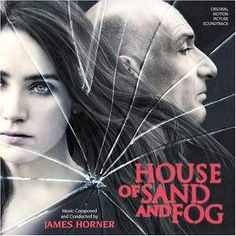 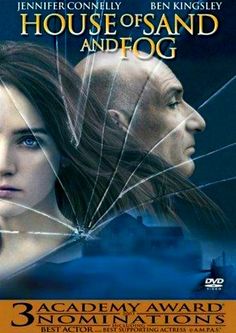 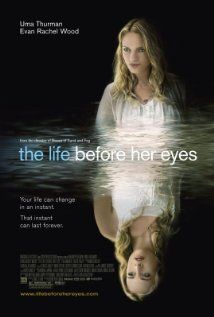 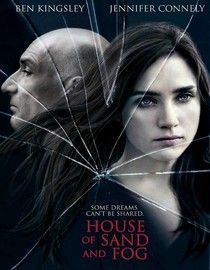 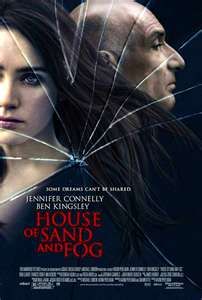 Perelman's second feature film, The Life Before Her Eyes, was shot in 2006 in Connecticut. The film, independently financed by 2929 Productions, stars Uma Thurman and Evan Rachel Wood. It is based on the novel of the same name by Laura Kasischke. Emil Stern adapted the book for the screen. Perelman produced the film along with Aimee Peyronnet and Anthony Katagas.

In 2007, he was attached to the film adaptation of Ayn Rand's Atlas Shrugged.

Remembering that period, Perelman likens himself to the kids in Luis Buñuel's Los Olvidados — a street urchin "always searching for a hunk of bread or a scam to pull." He supported himself and his young mother in this fashion for a year. When a Canadian visa finally came, they left for that country where Perelman would ultimately build a new life and start his career.

Perelman is known for being very selective about his projects. "I don’t want to spend a year of my life working on a film that does not resonate with me on an emotional level. Since great scripts are a rare commodity, I realized that I have to create my own opportunities and not wait for the right project to come along — for fate to smile upon me."