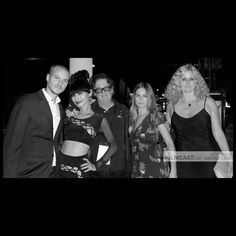 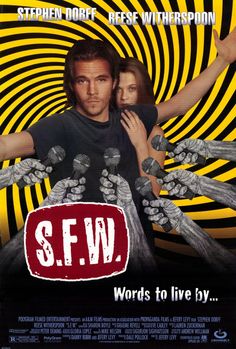 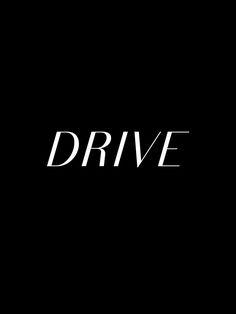 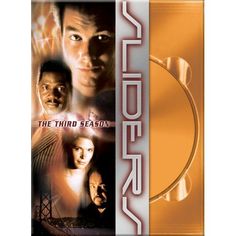 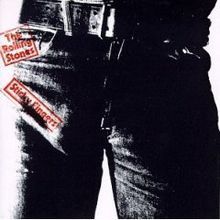 In 1985, while a graduate student at UCLA, Levy wrote and produced the low-budget hit Ghoulies, a horror-comedy film featuring small, demonic creatures. He has produced and directed dozens of TV and film projects over a span of three decades and is most recently known for the 2015 film ME, which he directed, produced, wrote, and starred in.

From 1991 to 1996, Levy served as the youngest Associate Professor at USC School of Cinema/Television. Levy was also a faculty member of The American Film Institute (where he taught the master directing class from 1995-1996).

In 2012, Levy created the production company X MARKS THE EARTH, a micro budget film studio with the vision of converting small budget films into television shows.

Levy's 2014 film adaption of the novel The Key by Nobel Prize Laureate Junichiro Tanizaki premiered at the Real Experiment Film Festival at the Laemmle Music Hall Theater in Beverly Hills. The Key explores the twisted sexual life and marriage of a Los Angeles couple through their private journals in an explicit cinematic portrayal.