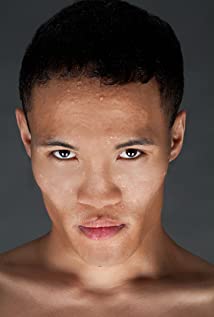 💰Van Brockmann Net worth and Salary

Van Brockmann (born Van Thanh Pham) was born in Fort Worth, Texas on April 10, 1988. He was adopted at the age of 8 1/2, and grew up in Maryland, the son of two Episcopal priests. Van grew a passion for acting at a young age and began his debut on stage by participating in Nativity Plays and Passion Plays at his parent's churches.

Before becoming an actor Van was awarded 3 Blue Ribbons for his superior performance in playing the flute at State Solo and Ensemble Festivals. Van continued to explore acting while attending Cecil College while majoring in nursing after high school in addition to playing the flute.

During college, Van worked as a 6 year lifeguard veteran, in which he contributed to saving many lives. After 6 years, he retired from being a lifeguard and wanted to put his full focus on the career of acting.

In, just 3 years after retiring, Van performed a total of 31 films, televisions, commercials combined. He has starred in 8 films and have been featured in 10 films. He is an actor, known for Here Comes the Boom (2012), The Student Film (2013) an episode from the web-series "The Cold Read", American Hustle (2013).

Additionally, he has performed in a film with Jennifer Finnigan, Jonathan Silverman, and Pamela Adlon in Opposite Sex(2014)