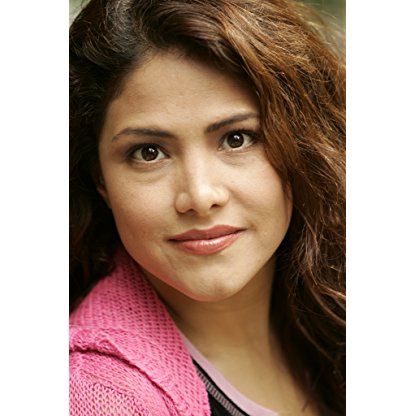 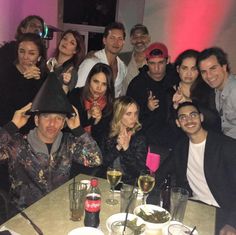 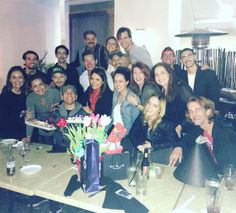 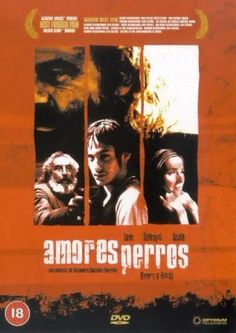 She received her starring role in a film as a drug-addicted prostitute in El Patrullero (Highway Patrolman) (1991). After starring in a number of telenovelas she played a lead role in the international success Amores Perros (2000).

Bauche was born Alma Vanessa Bauche Chavira, named after Actress Vanessa Redgrave. Her father was a Gypsy who married her mother, a woman who aspired to be a Dancer and singer. At the time of the marriage, her mother was sixteen years old and her father was a junior in high school. The couple divorced when Bauche was seven years old. After the divorce, she and her brother, Tito, spent three years traveling with their father. Eventually, she and her brother settled down with their mother in Mexico City. Bauche went to the Centro de Educación Artística. In 2012, she was on the cover of Playboy Mexico.