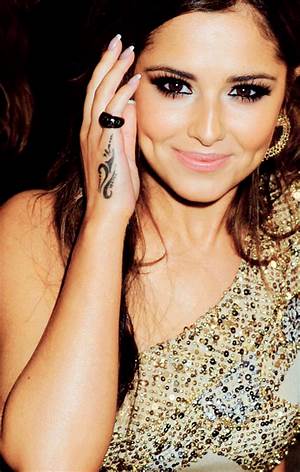 Vanessa Cole was born on June 26, 1989 in New York. E! Network reality television personality who was cast in the series WAGS Miami.
Vanessa Cole is a member of Reality Star 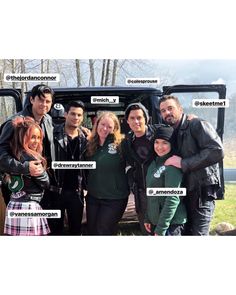 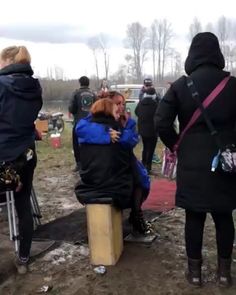 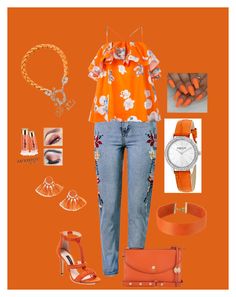 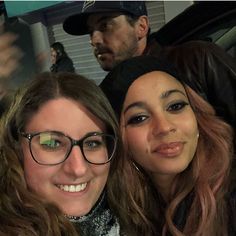 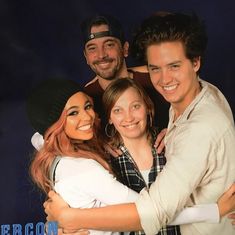 E! Network reality television personality who was cast in the series WAGS Miami.

She began a career in real estate when she was 21 years old. She founded the building company Cole-Klein Builders.

She has worked as a model.

She appeared on WAGS thanks to her relationship with NFL WR Mike Wallace. She has daughters named Maliha and Brooklyn.

She and Astrid Bavaresco both became cast members of WAGS Miami.