Vinnie Sunseri was born on September 27, 1993 in Pennsylvania. Safety who played for the University of Alabama from 2011-2013.
Vinnie Sunseri is a member of Football Player 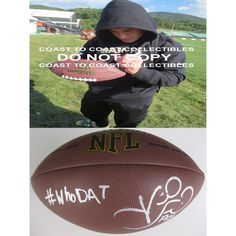 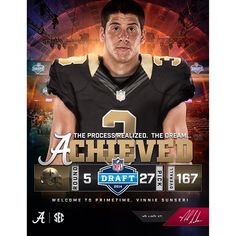 His father, Sal, and brother, Tino, both were successful football players as well.

At Alabama he played for coach Nick Saban.