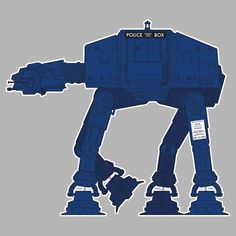 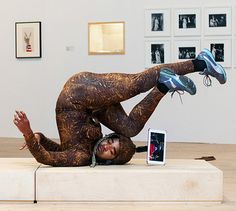 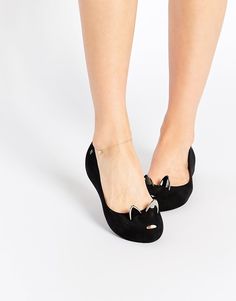 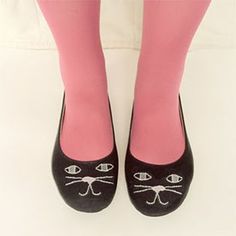 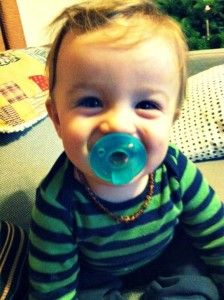 He portrayed Augustus Gloop on stage in a local production of Charlie and the Chocolate Factory, helping spark his interest in acting.

He booked minor roles in the films Courage (originally titled My All-American) and Genesis.

He is from Texas and has spent time in Los Angeles for his entertainment career.

He and Akira Sky both joined the DreamWorksTV show Jun K Drawer Magic as co-hosts.