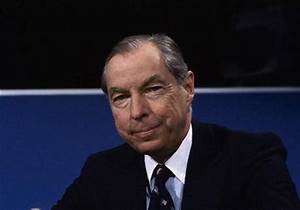 Walter Wriston was born on August 3, 1919 in Middletown, CT. Visionary banker who took over a floundering National City Bank. He introduced ATM machines and credit-card services.
Walter Wriston is a member of Entrepreneur 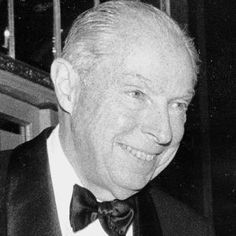 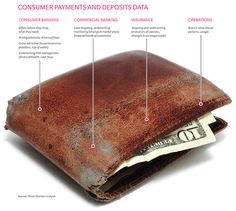 He moved to New York after 38 months in the Army and reluctantly accepted a junior inspector job at the First National City Bank, promising himself he'd leave after a year.

He spent nearly four decades with what became Citigroup. He revolutionized the banking industry, throwing off the restrictions on interstate banking and introducing certificates of deposit to raise funds.

He was born in Middletown, Connecticut. His father was a history professor at Wesleyan University and an adviser to President Eisenhower.

He was awarded the Presidential Medal of Freedom, the nation's highest civilian honor, by President George W. Bush.