Larry Page was born on March 26, 1973 in East Lansing, MI. Co-founded Google in 1998 alongside Sergey Brin. He became CEO of Google in 2011, replacing Eric Schmidt.
Larry Page is a member of Entrepreneur 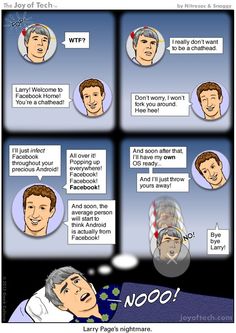 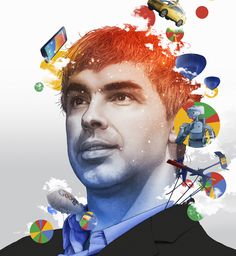 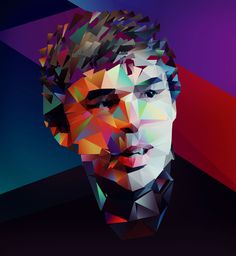 Co-founded Google in 1998 alongside Sergey Brin. He became CEO of Google in 2011, replacing Eric Schmidt.

He graduated from the University of Michigan with a computer engineering degree. He then went to Stanford to pursue a Ph.D. in computer science.

When launching Google, Sergey Brin and himself analyzed the link structure of the web as a way to better rank web pages.

He married research scientist Lucinda Southworth in 2007; they have two children together. His sister-in-law, Carrie Southworth, is an Actress who has appeared on General Hospital.

He helped build the most profitable and successful internet company in history long before Mark Zuckerberg popularized Facebook.