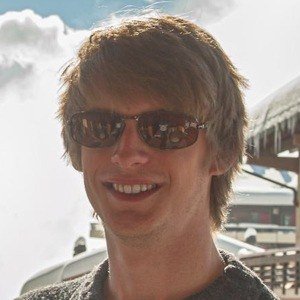 YouTube personality who published walkthroughs and gameplays for various open world and third-person shooter video games. These games have included Grand Theft Auto, Mafia, Saints Row and the occasional horror game. His content has been watched more than 329 million times.

He registered for his YouTube channel in April of 2007 with a username of Willzyyy. His debut GTA video was "GTA: Liberty City Stories (PS2) - Mission #12 - Big Rumble In Little China."

He partnered with the global media company and content studio Studio71US.

He is from England.

He and AUKronos are both known for their Grand Theft Auto walkthroughs.