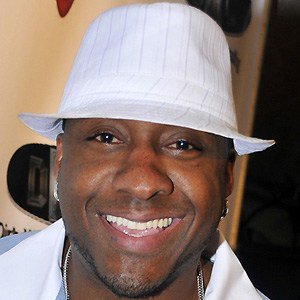 Adrian Ross was born on February 19, 1975 in Santa Clara, CA. Linebacker who played for the Cincinnati Bengals from 1998-2003.
Adrian Ross is a member of Football Player 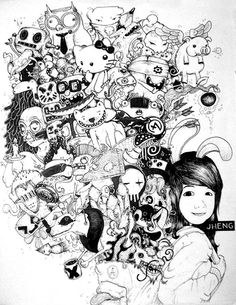 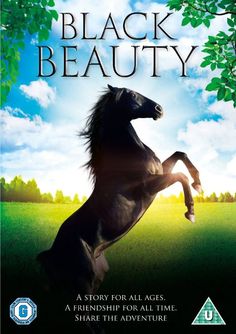 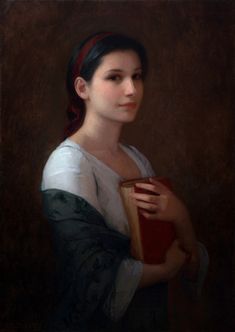 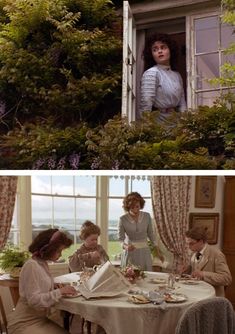 Linebacker who played for the Cincinnati Bengals from 1998-2003.

Despite going undrafted in the 2008 NFL draft, he was an impactful player during his career.

He was born in Santa Clara, California.

He played on the Bengals alongside Chad Johnson.