Leon Williams was born on July 30, 1983 in New York. Linebacker who made his NFL debut in 2006 for the Cleveland Browns.
Leon Williams is a member of Football Player 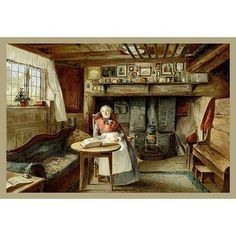 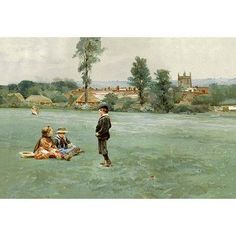 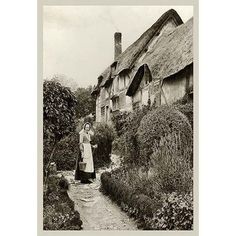 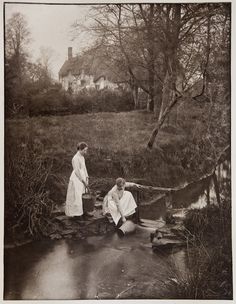 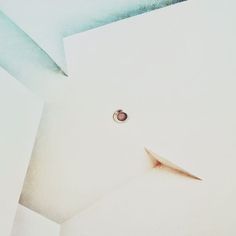 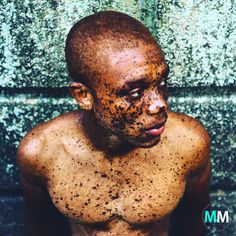 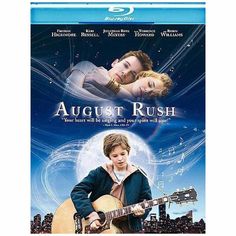 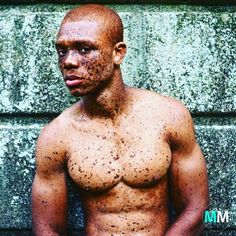 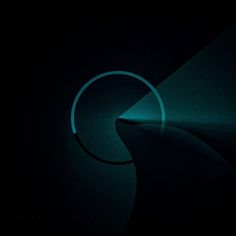 Linebacker who made his NFL debut in 2006 for the Cleveland Browns.

He was a USA Today High School All-American, and was heavily recruited before choosing to attend the University of Miami.

After four years with the Browns he spent one year in the AFL, before returning to the NFL to join the Dallas Cowboys in 2010.

He was born and raised in Brooklyn, New York.

He was part of a Browns 2006 draft class that included Kamerion Wimbley.