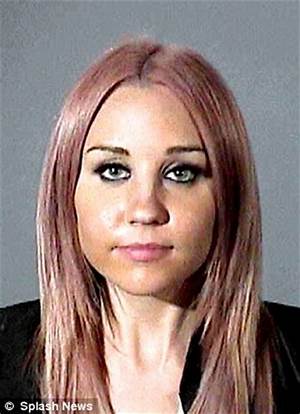 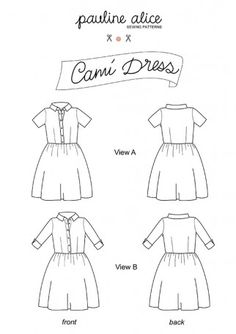 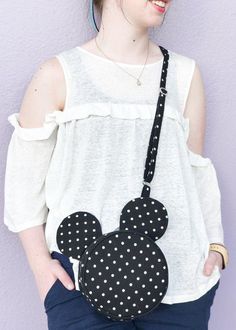 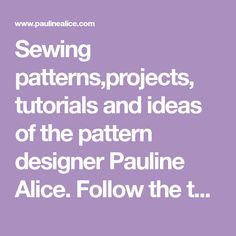 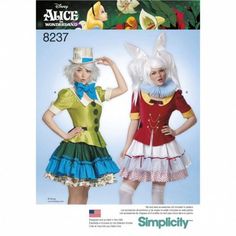 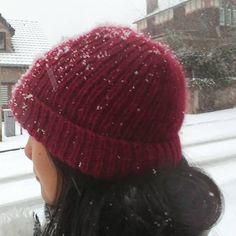 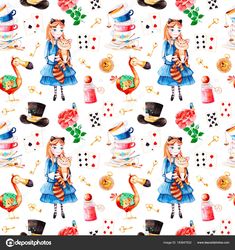 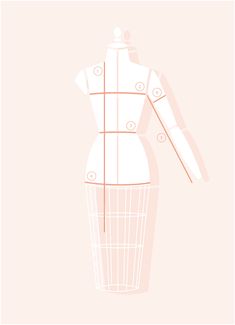 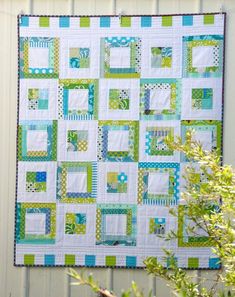 Patten also played the role of Vicky Anderson, in an episode of New Tricks, the daughter of an English born Hong Kong businessman, Douglas Anderson, who had been involved in questionable building deals in Hong Kong, shortly before the end of British rule in 1997.

In 2004, she appeared in Jonathan Creek as Gillian Bailey.

In 2005 and 2006, she appeared in English Touring Theatre's Hamlet, playing Ophelia opposite Ed Stoppard's Prince of Denmark.

In 2006, she appeared in the Bollywood film Rang De Basanti as Sue McKinley, a young British woman who comes to India to make a documentary film about the British rule in the Indian subcontinent. In 2008, she played Thea in Hedda, a new version of Ibsen's Hedda Gabler, at London's Gate Theatre and, in 2009, she guest-starred as Arthur's mother Ygraine in the BBC fantasy drama series Merlin.