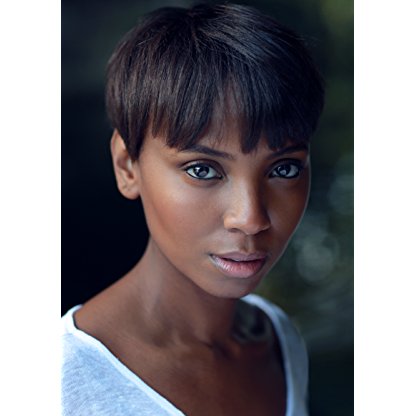 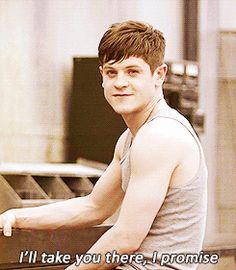 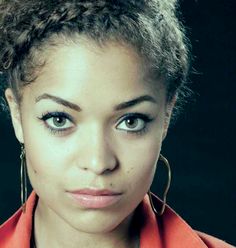 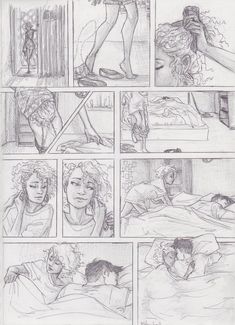 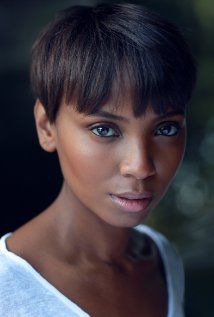 Casting for the part was announced on 17 August 2009 by Digital Spy. Thomas trained at the Bristol Old Vic Theatre School and won the part the day after leaving. On receiving the part Thomas said she felt "lucky" that the casting Directors "took a chance" on her. Director Tom Green felt that Alisha could have read one way but Thomas brought a "much more complex character" and added more "vulnerability" to Alisha. He added that Thomas brought "another depth" to the character. Thomas said she and other cast members were undecided on returning for a third series, adding that it is "quite difficult so early on to make a decision for next year and to know what you’re doing. It’s stressful but also a lovely position to be in". Fellow cast member Iwan Rheon revealed that Overman who created the character discussed how to write their parts with the cast and later began writing for them as actors. In the Series 3 finale Alisha is killed. Thomas later confirmed her exit, saying she would not be returning for a fourth series although she has had an "amazing time" at the show.

Thomas received overwhelming positive reception for her portrayal, many noting the actresses way of bringing sympathy, depth and likeability to the character, for this, Thomas was nominated for Outstanding Actress in the fiction category at the Monte-Carlo Television Festival in 2011 for her portrayal of Alisha. The Guardian felt Alisha gave them "something to cheer about" as she is a female character in a British science fiction serial who doesn't "exist just to be rescued". They added that Alisha's "notorious "sex power", meanwhile, proved problematic for feminists everywhere – and deeply uncomfortable to watch. Yet her role as the reluctant observer forced her to learn about herself. In choosing her new power (which allows her to see what other people are doing) and a relationship with Simon, she's also chosen to embrace both the superhero life and her own vulnerability, despite knowing that disaster likely awaits in both. The ability to put herself in others' shoes reflects her newfound empathy and her determination not to lose it, while putting her at the plotting heart of the gang's shenanigans. Not bad for the formerly untouchable party girl". They added that throughout Misfit's first series Alisha "certainly wasn't nice". The Guardian also felt given Alisha's initial ability Nathan "be better off without one". Neela Debnath, writing for The Independent, commented that even though in a parallel universe the Nazis won the war the characters remained the same where Alisha "remained a sexual object and had to use her womanly wiles to survive".

Digital Spy felt that Alisha's relationship with Simon was "extremely touching" and added that the relationship included "one of the best sex scenes on television this year". Writing for The Guardian Tim Dowling said "Alisha’s infatuation with him [Simon] gives rise to a love scene that I can only describe as extremely grown-up".