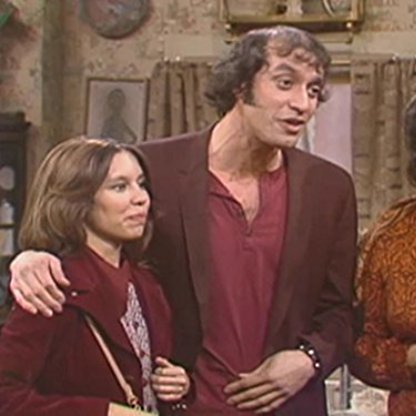 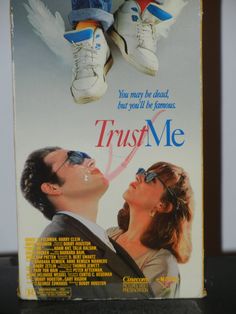 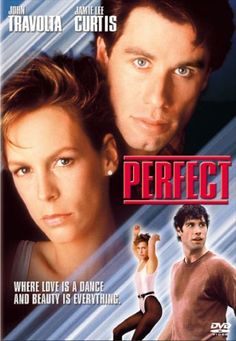 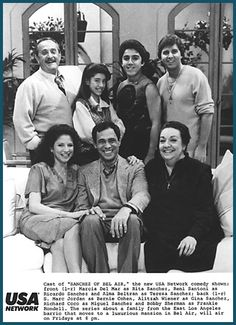 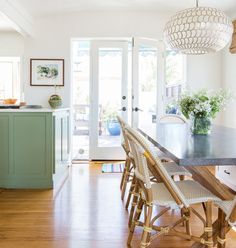 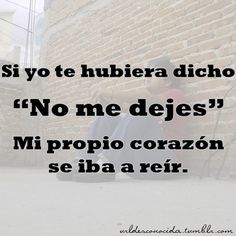 Beltran died in Northridge, California in 2007, aged 87, due to natural causes. She was interred at Holy Cross Cemetery in Culver City, California.