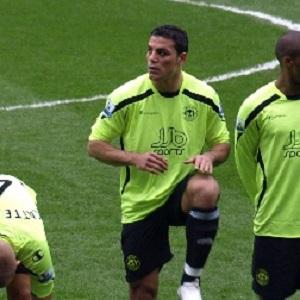 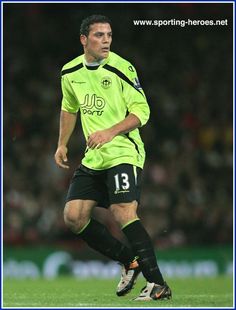 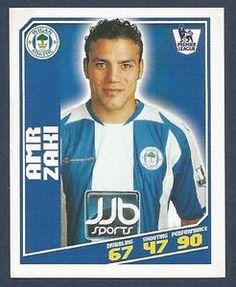 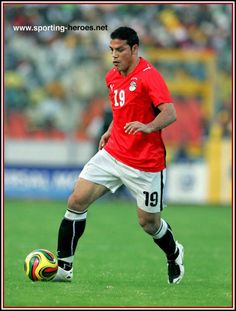 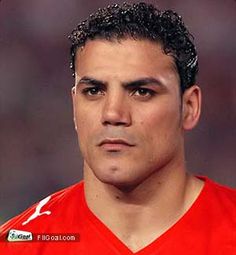 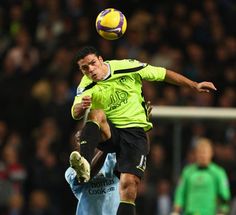 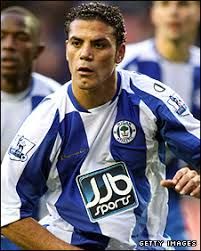 He debuted professionally for El Mansoura in 2001.

He was born in Mansoura, Egypt.

He and winger Mohamed Salah were teammates on the Egyptian national team from 2011 to 2013.