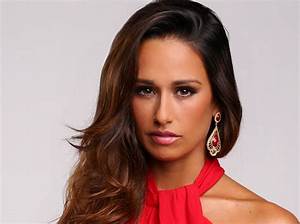 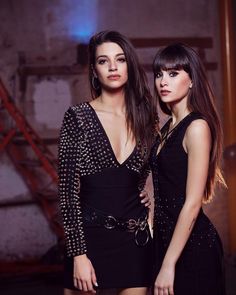 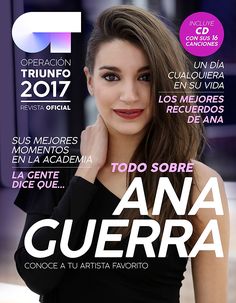 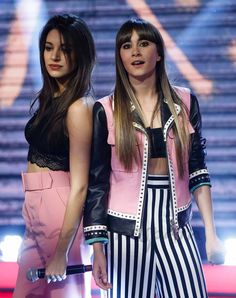 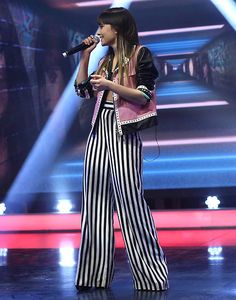 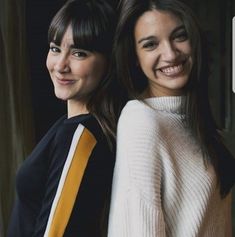 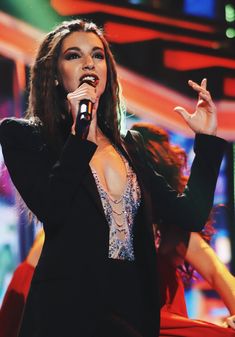 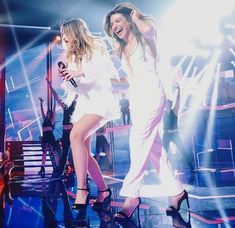 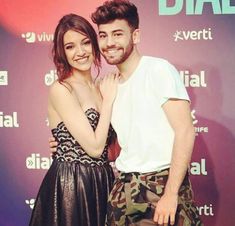 She is from Spain.