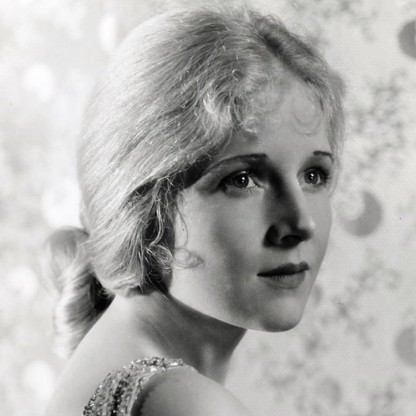 Ann Harding was born on August 07, 1902 in San Antonio, Texas, U.S., United States, is Actress. Ann Harding was an American stage and film star. She was very popular during the 1920s and the 1930s for her portrayal of sophisticated and aristocratic women in various plays and films. She was a petite woman with long blond hair which she kept tied like a bun at the nape of her neck. After moving to Hollywood from Broadway to act in films, she became a highly sought-after actress as there were very few beautiful actresses in Hollywood who could deliver a line perfectly in front of the camera. Though she received one Oscar nomination for the ‘Best Actress’ category in 1930 for her starring role in the play ‘Holiday’, she did not win it. Due to an army background, she had to move around with her parents between various Army posts in the country from Illinois, Kentucky, Havana in Cuba, to New Jersey. During this time she attended 13 different schools before she was 13. By the time her family had finally settled in New Jersey her college going days were almost over and she had to look for jobs to support her family. When she joined the stage as a professional actress her family and especially her father disapproved of her action but she stuck to her plan of taking up acting as her career.
Ann Harding is a member of Theater Personalities 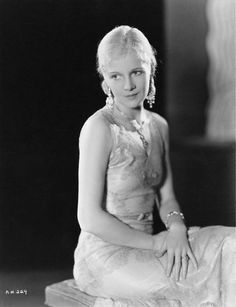 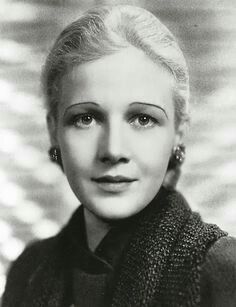 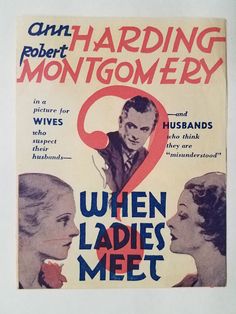 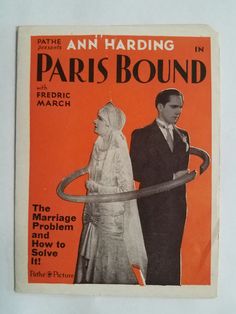 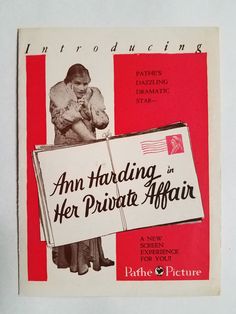 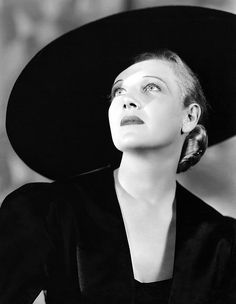 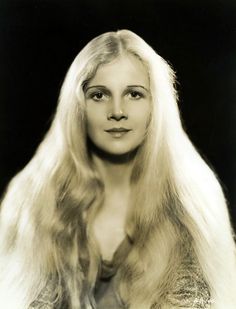 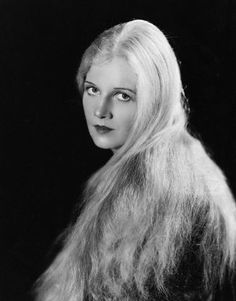 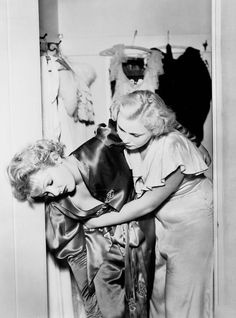 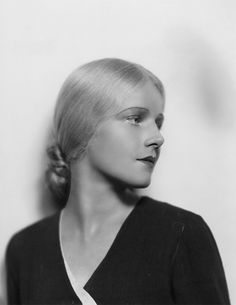 After graduation, Harding found employment as a script reader. She began acting and made her Broadway debut in Like a King in 1921. Three years later she found her "home theater" in Rose Valley, Pennsylvania, after being directed by Hedgerow Theatre founder Jasper Deeter in The Master Builder. Over the years she returned to Hedgerow to reprise several of her roles. She soon became a leading lady, who kept in shape by using the services of Sylvia of Hollywood. She was a prominent Actress in Pittsburgh theatre for a time, performing with the Sharp Company and later starting the Nixon Players with Harry Bannister. In 1929, she made her film debut in Paris Bound, opposite Fredric March. In 1931, she purchased the Hedgerow Theatre building from Deeter for $5,000 and donated it to the company.

Harding's performances were often heralded by the critics, who cited her diction and stage experience as assets to the then-new medium of "talking pictures". Harding's second film was Her Private Affair, in which she portrayed a wife of questionable morality. The film was an enormous commercial success. During this period, she was generally considered to be one of cinema's most beautiful actresses, with her waist-length blonde hair being one of her most noted physical attributes. Films during her peak include The Animal Kingdom, Peter Ibbetson, When Ladies Meet, The Flame Within, and Biography of a Bachelor Girl. Harding, however, eventually became stereotyped as the innocent, self-sacrificing young woman. Following lukewarm responses by both critics and the public to several of her later 1930s films, she eventually stopped making movies after she married the Conductor Werner Janssen in 1937. She returned to the big screen in 1942 to make Eyes in the Night and to take secondary roles in other films. In 1956, she again starred with Fredric March, this time in The Man in the Gray Flannel Suit.

Harding was nominated for the Academy Award for Best Actress for Holiday in 1931. For her contributions to the motion picture and television industries, Harding has two stars on the Hollywood Walk of Fame — one in the Motion Pictures section 6201 Hollywood Boulevard and one in the Television section at 6850 Hollywood Boulevard.

In the early 1960s, Harding began living with Grace Kaye, an adult companion, later known as Grace Kaye Harding. Harding referred to as her daughter.

On September 1, 1981, Harding died at the age of 79 in Sherman Oaks, California. After cremation, her urn was placed in the Court of Remembrance wall at Forest Lawn Memorial Park in Hollywood Hills, California. 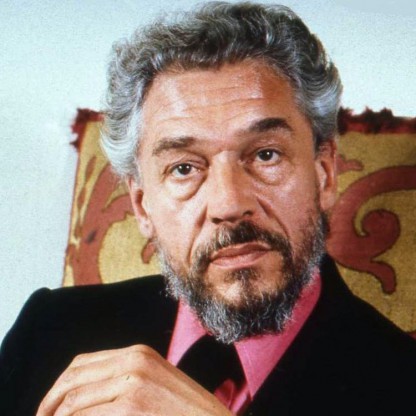 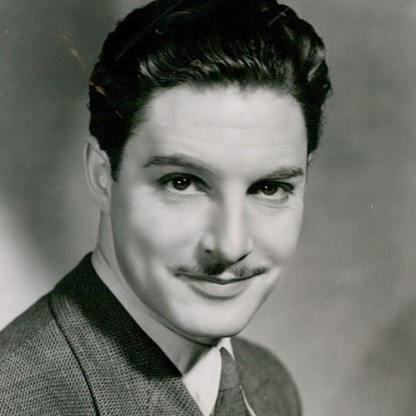 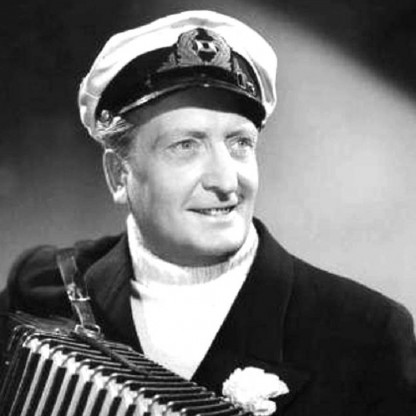 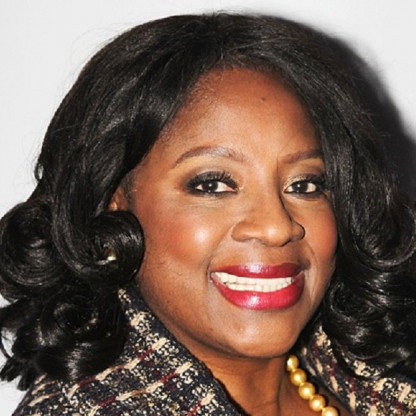 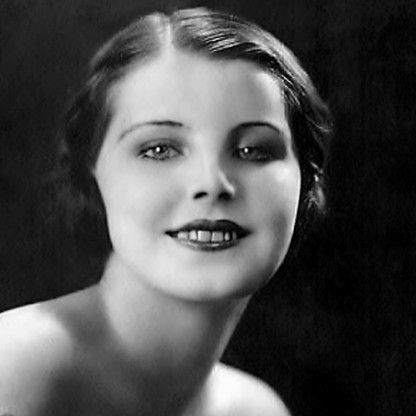 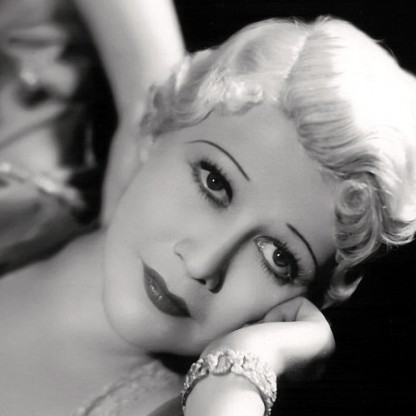 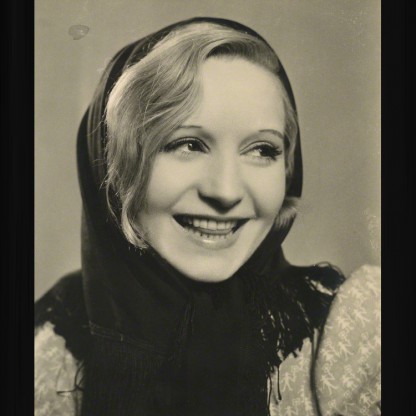 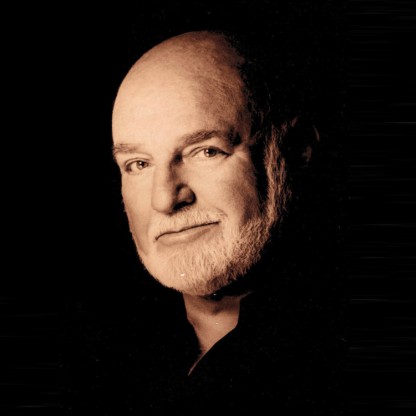 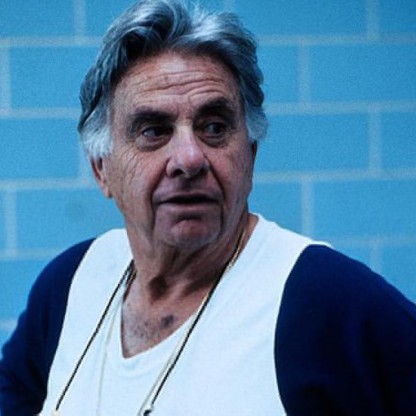