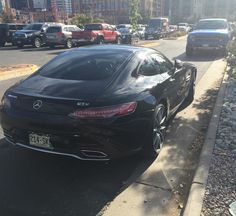 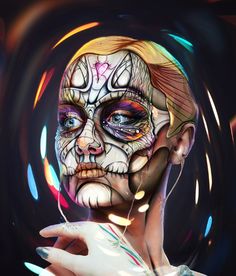 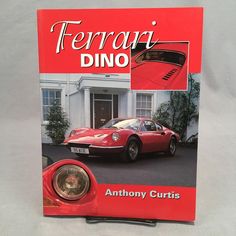 Ferrari attended Redwood High School (Larkspur, California) and Lewis-Clark State College. He was drafted by the Expos in the 44th round of the 2000 Major League Baseball draft. After three years in the minors, he made his major league debut on June 7, 2003. He spent just twelve days in the majors before being sent back down on June 18.

After his brief term in the majors, Ferrari played in the minors for several more years. He most recently pitched for the Camden Riversharks of the Atlantic League in 2007.