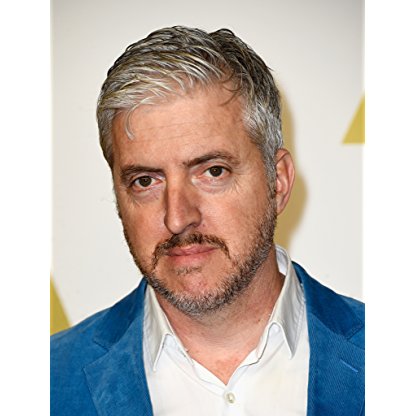 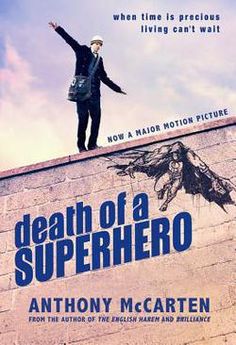 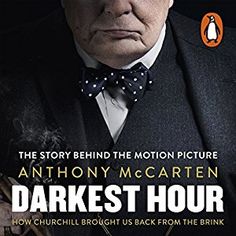 A three time Academy Award nominated and double BAFTA winning Screenwriter and film Producer of the films The Theory Of Everything and Darkest Hour, as well as a celebrated Novelist, author of seven novels, he received early international success with his play Ladies Night. Translated into twelve languages, it continues to play worldwide. In 2001, it won France's premiere theatre award for comedy, the Molière Prize. In 2015 he was inducted as a Literary Fellow of the New Zealand Society of Authors.

In 2005, McCarten adapted his second novel, The English Harem, for the screen. It was broadcast on ITV in December 2005. In 2007, he wrote the novel Death of a Superhero, then adapted the screenplay, executive produced the film, and now a stage musical. His fourth novel, Show Of Hands, was published in Europe, and in the US by Simon and Schuster in 2009. McCarten has already directed the big screen adaptation and the movie had its world premiere at the Montreal World Film Festival, 2008, and was nominated for Best Picture and Best Director at the New Zealand Film Awards.

Prior to this, Via Satellite, which he adapted from his own stage play, and directed himself, was invited to several film festivals including London, Cannes, Toronto, Melbourne, Hawaii and Seattle. His follow-up feature as writer/director, Show of Hands (2008), premiered at the Montreal International Film Festival and was an official selection for the Shanghai Film Festival 2009.

The sequel novel to this story, In The Absence Of Heroes, was published in 2012, and was a finalist for the 2013 New Zealand Fiction Prize and was Longlisted for the 2014 Dublin International IMPAC Literary Award. Also in 2013 came Brilliance (Alma Books (UK), Hawthorne Books (USA), the Gilded Age story of Thomas Edison, the legendary Inventor of the first commercially practical incandescent light, and his transforming friendship with the giant of the late 19th-century financial world, J.P. Morgan.

McCarten produced and wrote The Theory of Everything (2014), concerning the life of Prof. Stephen Hawking, and his first wife, Jane Hawking. He first initiated talks with Jane to acquire the rights to her autobiography, Travelling to Infinity, in 2004, and shortly after began work on the screenplay, which took its inspiration from her book.

In 2017, McCarten wrote and co-produced a film about Winston Churchill, Darkest Hour. It stars Gary Oldman as Churchill, who has received critical acclaim for his performance. The film received 6 Academy Award nominations, with McCarten earning one as Producer in the category of Best Picture. He was nominated also for two BAFTA awards for his roles as Producer Best British Film and Best Film.