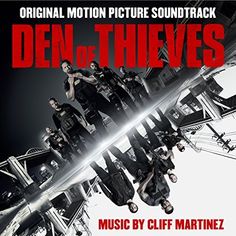 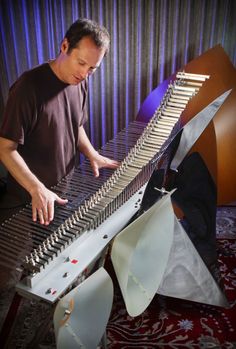 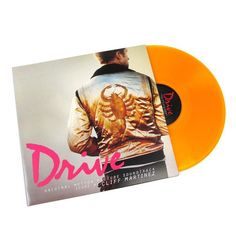 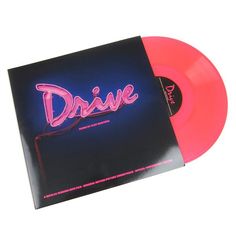 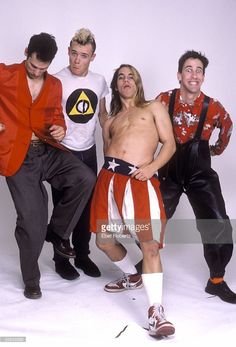 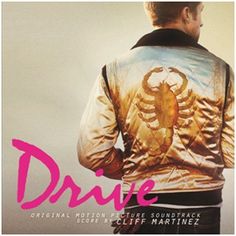 After several years drumming for such acts as Captain Beefheart, The Dickies, Lydia Lunch and The Weirdos, in late 1983, he and Jack Sherman were drafted in to join the Red Hot Chili Peppers for the recording of their eponymous first album after Jack Irons and Hillel Slovak left the band to concentrate on their other project at the time, What Is This? Martinez again played on the recording of the band's second album Freaky Styley and its subsequent tour.

Eventually, Martinez' interests shifted and he focused his attention toward film scoring. A tape Martinez had put together using new technologies made its rounds, leading him to score an episode of Pee-Wee's Playhouse. The same recording also ended up in Steven Soderbergh's hands and Martinez was hired to score the famed director's first theatrical release, 1989's sex, lies, and videotape. Martinez's longstanding relationship with Soderbergh has continued through the years and they have worked together on ten theatrical releases including Kafka, The Limey, Traffic, Solaris and 2011's Contagion, as well the Cinemax series The Knick.

Perhaps it is because of his time in the punk scene that Martinez's approach to scoring is nontraditional. His scores tend towards being stark and sparse, utilizing a modern tonal palette to paint the backdrop for films that are often dark, psychological stories like Pump Up the Volume (1990), The Limey (1999) Wonderland (2003), Wicker Park (2004) and Drive (2011). Martinez has been nominated for a Grammy Award (Steven Soderbergh's Traffic), a Cesar Award (Xavier Giannoli's À L'origine), and a Broadcast Film Critics Award (Drive). He earned a Robert Award (Danish Academy Award) for his work on Only God Forgives.

Martinez's use of audio manipulations, particularly for percussive sounds, has been evolving through the years and is evident by the hammered dulcimer of Kafka (1991), the gray-areas between sound design and score for Traffic (2000), the steel drums and textures of Solaris (2002), what Martinez called "rhythmi-tizing pitched, ambient textures" of Narc (2002), and "using percussion performances to trigger and shape the rhythmic and tonal characteristics of those ambient textures," as he described his score for 2011's The Lincoln Lawyer.