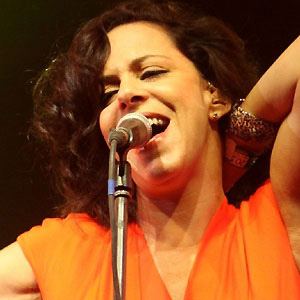 American-born Brazilian bossa nova and pop singer who rose to prominence in the 1980s.

She was surrounded by music growing up and was featured in a song off one of her mother's albums when she was seven years old.

She voiced the character of Eva in the 2011 film Rio.

She is the daughter of a pair of singers, and Miucha.

She is a contemporary of Colombian star singer Shakira.