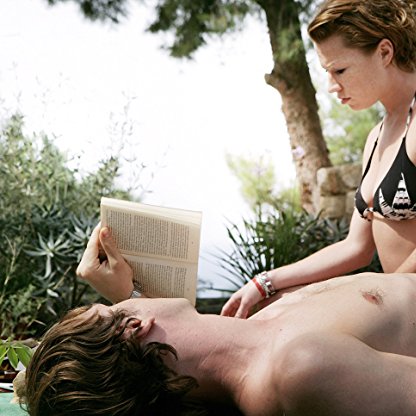 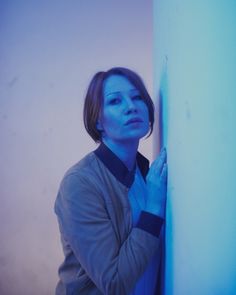 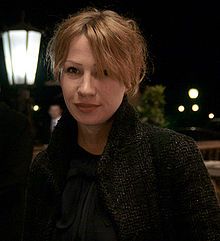 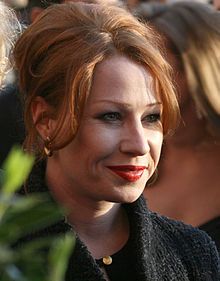 2009: 59th Berlin International Film Festival, Best Actress for Everyone Else

2010: German Film Awards, Nomination Best Actress for Everyone Else

Minichmayr had her first break with the Burgtheater in Vienna, where she appeared in numerous plays, including Der Reigen by Arthur Schnitzler (staged by Sven-Eric Bechtolf), Troilus and Cressida by william Shakespeare (staging by Declan Donnellan) and Der Färber und sein Zwillingsbruder by Johann Nestroy (staged by Karlheinz Hackl). She made her cinema debut in 2000 as Barbara Brecht in Jan Schütte's Abschied, playing alongside Sepp Bierbichler and Monika Bleibtreu. In 2000, Minichmayr appeared in Peter Sämann's television thriller (in the Tatort series), "Böses Blut". She was awarded the Austrian Nestroy Prize for "Best Young Talent" in 2000. In 2006 she played Mizzi Kasper, one of the lovers from Crownprince Rudolf in the movie Kronprinz Rudolfs letzte Liebe (de). A year later, Minichmayr played the fool in Luc Bondy's acclaimed staging of Shakespeare's King Lear, always at the Burgtheater.

2009: 59th Berlin International Film Festival, Best Actress for Everyone Else

2010: German Film Awards, Nomination Best Actress for Everyone Else