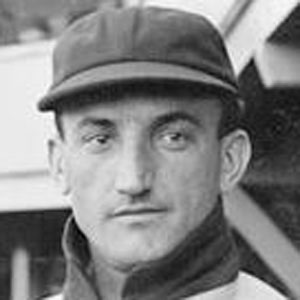 One of the few baseball players in history who played for 25 seasons.

He started his career as as a pitcher before converting to shortstop.

In 1902 he was the highest-paid professional baseball player.

He never married and had no children.

He managed the Cincinnati Reds in 1937 when pitcher Johnny Vander Meer was just a rookie.